Bird migration and what does it mean for us here in Southern Africa? The summer months are coming to an end here in the Southern Hemisphere as the days are getting shorter, a sure sign that winter is on its way. This started me thinking while out on one of my photo safaris, about many of the birds who migrate to South and Southern Africa for our summer months and are now making preparation to return to their breeding grounds in Europe, Asia, Central and Northern Africa.

However, not all migrants return back home to breed, some like the Woodland Kingfisher (Halcyon senegalensis), Diederik Cuckoo (Chrysococcyx caprius) Wahlberg’s Eagle (Hieraaetus wahlbergi), African Pygmy Kingfisher (Ispidina picta) and Klaas’s Cuckoo (Chrysococcyx klaas) migrate to and breed here in South Africa and other Southern parts of the continent and are a welcome sight to bird enthusiasts here in South Africa, when they arrive generally between Sept-Nov each year.

This phenomenon which mother nature provides some birds is unquestionable, the urge and the ability to migrate (to journey between different areas at specific times of the year) from adverse unfavourable conditions (normally scarcity of food or favourable breeding/living conditions). 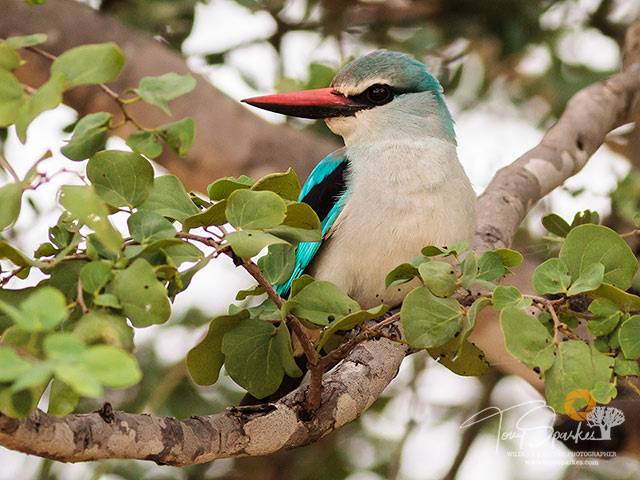 Large proportions of wildlife in nature, including mammals, fish and even humans carry out this annual/seasonal act of migration in varying periods.

Bird Migration – When do we go?

Migration, however, is no better demonstrated than in the migration of birds. This migration as far as birds are concerned is generally started in the Autumn months each year in either hemisphere, just before the winter conditions set in, in the bird’s primary areas.

Here in South Africa its no different, most of the summer migrants are preparing to leave to fly back to various parts of the world and feeding profusely to gain fat for the long and often dangerous journey.

I will explain in more detail in further posts but the following categories of bird migrants besides our resident birds, here in South Africa are, breeding and non breeding migrants, these are further broken down into two further categories as far as South Africa is concerned, Palaearctic African Migrants and Intra-African Migrants, and the common and uncommon ‘Vagrants’.

Tony Sparkes Wildlife & Photo Safaris are leaders of photo & wildlife safaris and birding tours in South & Southern Africa and other international destinations contact us for all your requirements including custom safaris and tours.  Specialist guide for all your Kruger Park Safaris

Tony Sparkes
Photographer & Guide at Tony Sparkes Wildlife & Photographic Safaris
Tony Sparkes is a professional wildlife & nature photographer in South Africa. Being a qualified field guide he also leads photo and wildlife safaris in South & Southern Africa.
Latest posts by Tony Sparkes (see all)
By Tony Sparkes|2019-09-06T09:48:08+02:00March 3rd, 2019|Categories: Birds|Comments Off on Bird Migration – (Part 1)
We use cookies on this site to optimise your online user experience. Some of the cookies we use are essential for the site to work. By continuing to use this site you accept our use of cookies. Learn more about Cookies I Agree
Go to Top